Know about :  the cheapest compound in new capital

4- Availability of service bodies One of the most important features that are available in the Fifth Settlement is the presence of many vital facilities, shops, international schools, and vital streets such as the 90th Street, which includes many important government facilities.

For reservations You can inquire pricesThe Median Residence 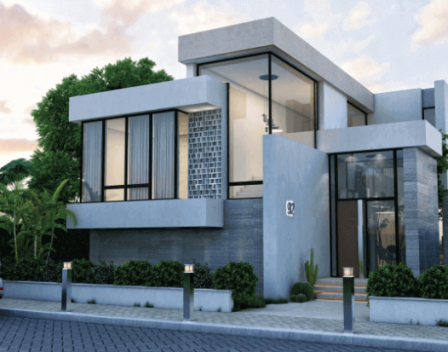 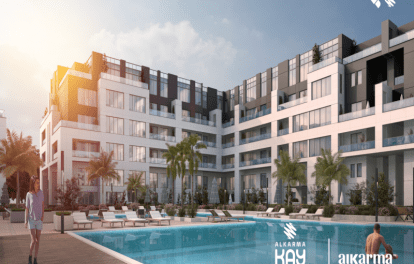