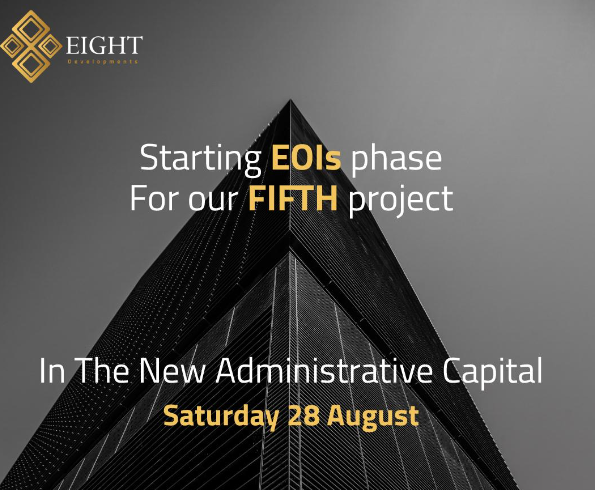 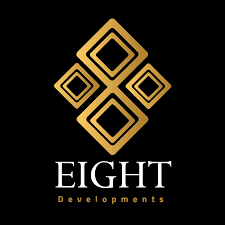 Who is Eight Real Estate Development and its previous projects?

Eight developments is one of the best companies in the Egyptian real estate market. The company has great experience in real estate and has worked on many distinguished projects, developing more than 52 projects. It was also established in 2017 by the engineer Omar El-Saadawi, who is the Chairman of the Board of Directors of Eight Real Estate Investment Company, which has 5 years of experience, and although it is a small period for the real estate giant in the Egyptian market, it has proven its efficiency and put its name among them in a very record time.

Eight Real Estate also invested in the new administrative capital after seeing the state’s recent orientation to it to keep pace with the urban development around the world, which made the Eight company put in its project in the capital about 600 million pounds, and this is the amount of investment proposed in the project.

Among the most important projects of the company are:

Location of the project:

Now, eight development company is offering the largest strip mall on Central Park directly, in the heart of the new capital city

Via 3 malls attached with each other:

The strip mall is the largest project of the company and space is 7,200 meter, this project on 3 sides and this is what makes the project has none back unit

The first: directly on Central Park, and the first building will be in front of it by 240 meters

Second: On a 30-meter-wide corridor

The third: a main street with a width of 75 meters

Facilities and amenities of the strip mall:

Starting area and all you want to know about the spaces inside this tower: 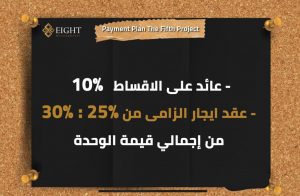 The Payment plan has many options:

To know the full details about the units of prices for shops and administrative offices in The Strip Mall, the new capital, click here